Irish software developer Cora Systems plans to create 300 new jobs to serve €60 million in new business won since the start of this year.

Based in Carrick upon Shannon, Cora’s software enables businesses, including builders, engineers and manufacturers, to manage large programs and projects.

The company on Tuesday confirmed plans to create 300 jobs at its Irish headquarters and US offices in Atlanta, Georgia.

The new positions will be split 50/50 between its Irish and US offices. They will include jobs in research and development, global sales and marketing.

The company has won 60 million euros in new contracts since January, while it has grown by 330% in the last 12 months.

Founder and chief executive Philip Martin said he invested 10 million euros in its people and products during the pandemic, helping its current growth.

He explained that ongoing changes in supply chains have cost many large companies “hundreds of millions” in cash.

“Cora streamlines and centralizes all the data needed to help our clients deliver their projects on time and on budget,” said Martin.

Customers manage more than $100 billion in projects on Cora’s systems every day, the company said. 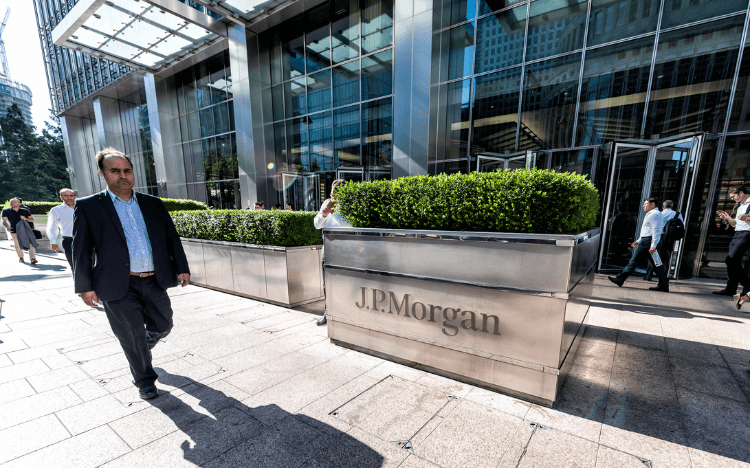